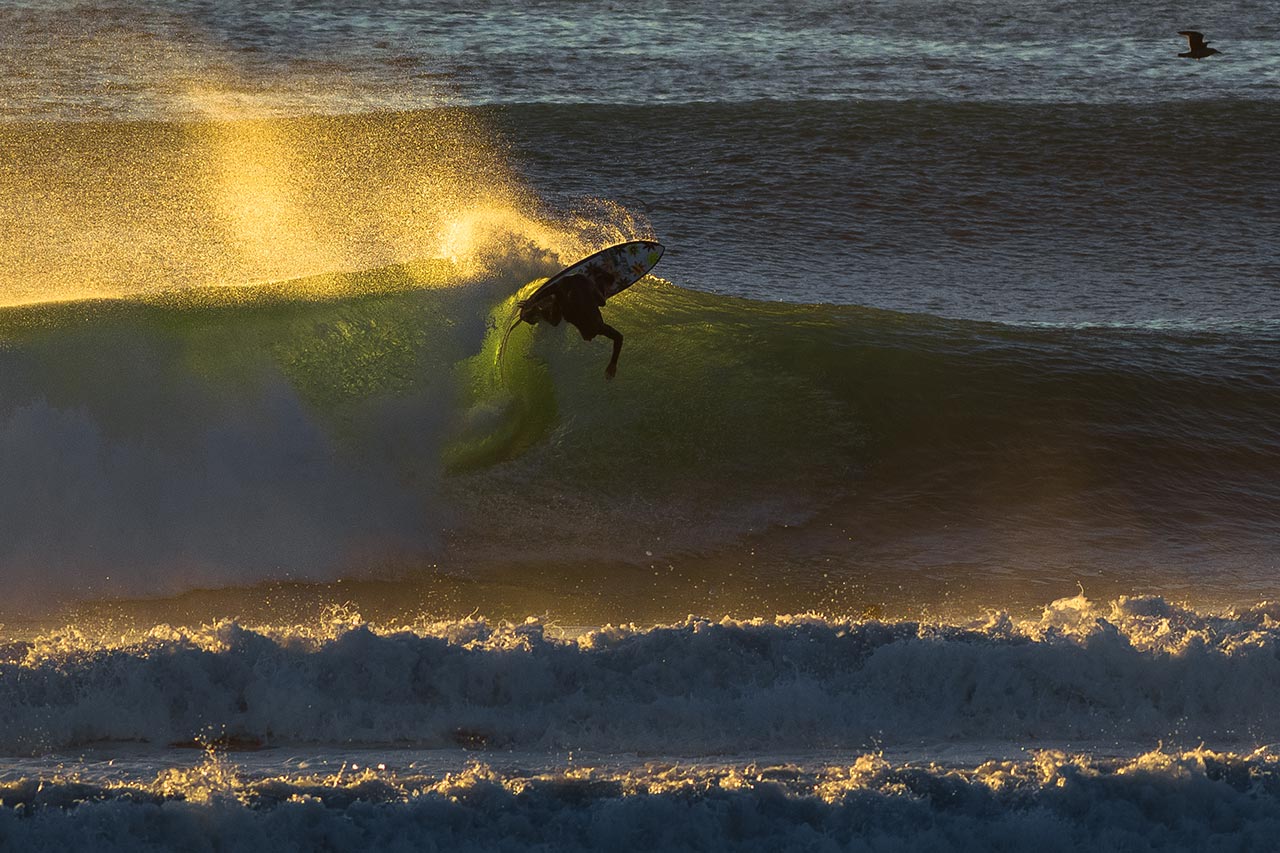 Questions, comments, suggestions? Let us know what's on your mind.

Give Us a Call

Send Us an Email 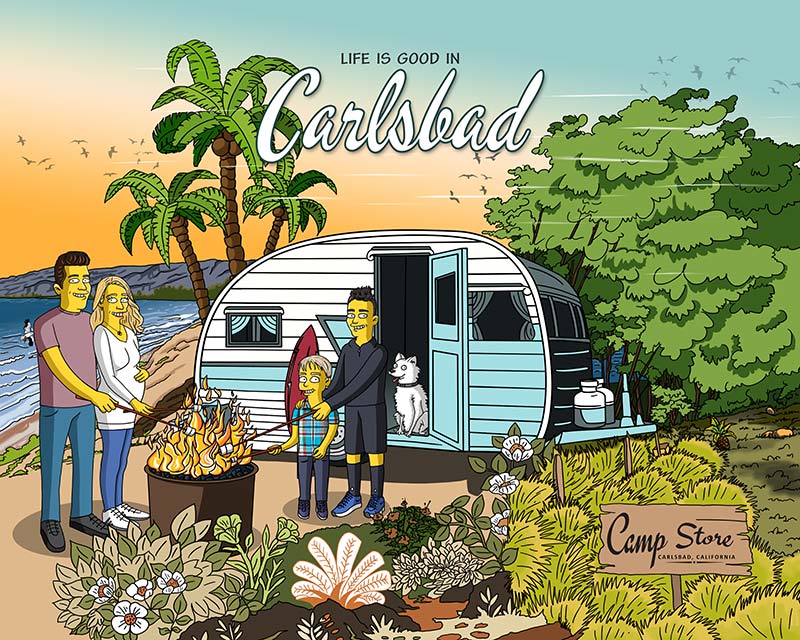 The Camp Store will be operated by The Marcotti family in partnership with the State of California Parks Division. The Marcotti's are local Carlsbad residents who enjoy camping and traveling all over the world with their three children, Blade, Eyrton, and Bryn. Anthony Marcotti’s background is in tourism and development. His primary focus has been on operating surfing trips in the Mentawai Islands of Indonesia where he was a founder, partner, booking, and marketing manager in one of the most successful surf resorts in the world, Kandui Resort. From 2005 to 2012 he was also the sole booking agent and marketing manager for the most recognized and well known surf charter operation in the world, the Indies Trader fleet of boats. He has surfed and explored every part of Indonesia and has sent over 13,000 people on surf trips of their own to this area. Starting in 2012, Anthony has partnered with a group of friends to create a one-of-a-kind development on Malolo Island in Fiji called Vunabaka. Vunabaka is a residential and hotel development in a private tropical island paradise. It encompasses 100 acres of hill-top, marina, ocean, and beach front sites centered around the Six Senses Fiji, a five star boutique hotel. Courtney Marcotti is originally from the Gold Coast in Australia. She has extensive retail experience and has operated a number of businesses of her own. Her vision is to bring some of the Australian "Surf Club" atmosphere to The Camp Store and to offer visitors some unique items and flavors from home. We look forward to developing this amazing location!